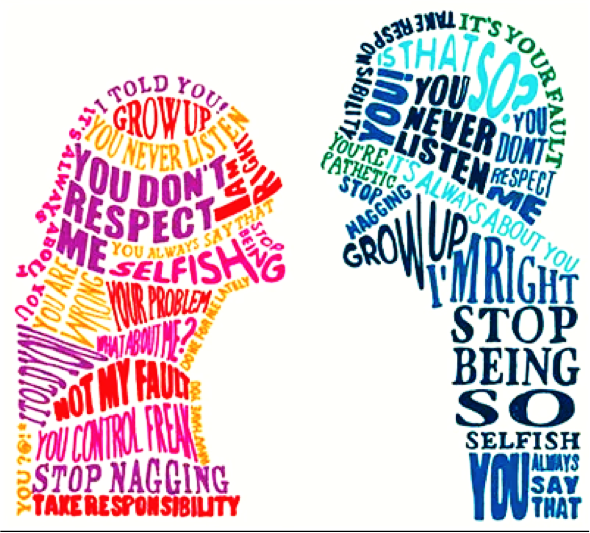 This module describes conflicting circumstances that may happen in the daily life of any person working in an urban garden. The module demonstrates how to intervene to find solutions.

This module puts a special focus on the following:

Conflict is light and shadow, danger and opportunity, stability and change, strength and weakness, the impulse to move forward and the obstacle it opposes. All conflicts contain the seed of creation and destruction (Sun Tzu, 480-211 BC).

According to the Royal Academy of the Spanish Language there are many definition of conflict including "combat or fight"; "armed confrontation" ,"trouble, unfortunate situation " and finally " problem, issue, matter of discussion. "

Until recently, conflict was considered something negative to avoid, something related to mental issues, social disorders and war.

Conflict can have many positive functions and values such as:

Conflict management starts from the knowledge of the cause that triggers this conflict. In general, disagreements or misunderstandings usually come from:

When people share a common space such as an intercultural garden, we often find the following types of conflicts:

Intercultural gardens are naturally common spaces, and should be a place of integration, harmony and enriching experiences. However, they are not always free from conflict. Recent experiences in these gardens shows a number of conflict areas which are:

In literature there are countless classifications about the approach people take in the presence of a conflict, but the most common are:

From the works of Balke and Mouton (1964), authors such as Rahim (1997) and Thomas (1992) developed the best-known classification of conflict management behavior.

There is a large amount of information available on how to tackle conflict from its origin. Regarding urban gardens, we can apply the following widely recognised techniques:

In addition to the techniques outlined above, there are other tools that can help us in analysing and resolving conflicts. A feature of these tools is that they must be:

Here are ten tips to prevent conflicts in the future:

Finally, there are good practices used successfully in other intercultural gardens. That can help prevent recently occurring conflict.

Short knowledge test for garden managers ​Did you understand the training module?

You have already completed the quiz before. Hence you can not start it again.

You have to finish following quiz, to start this quiz:

To learn more about conflicts: